The Great Musical Launch of the Second Create Book 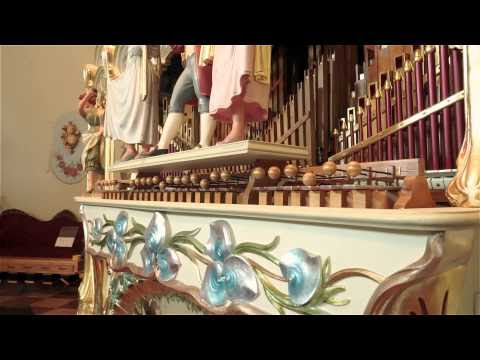 Creatures Give Advice Agian and it's warmer now was out on 21 June.

It's all about summer. It was my way of keeping a bit of the summer, so really it's a lot like jam. Also it has an index, that's sort of like a poem, even though it is also an index.

It was launched on 31 August, amid much merriment. The good people of Twitter contributed the music:
Bohemian Rhapsody played on a fairground organ (contributed by Marsha Adams (@marshawritesit)
And this was my response

And then Maureen Docherty (@mordoc1) put this one on:
Response:


Happiness is a good thing to have at a launch, so this song was great to listen to (with thanks to Tim Warren @fFredTweetzsche)

And the response was:

Next came this piece from Sarah Allen Reed (@SarahAllenReed)  . It's not for the faint-hearted, but Creatures are brave (there used to be secret concerts in the Thicket that they used to sneak into, back when humans came in and out.


So here's the response:
By the way, if you want to see Sa…
Post a Comment
Read more

Filigree and her important work 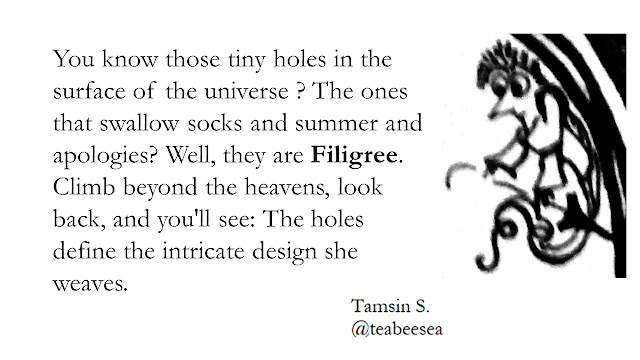 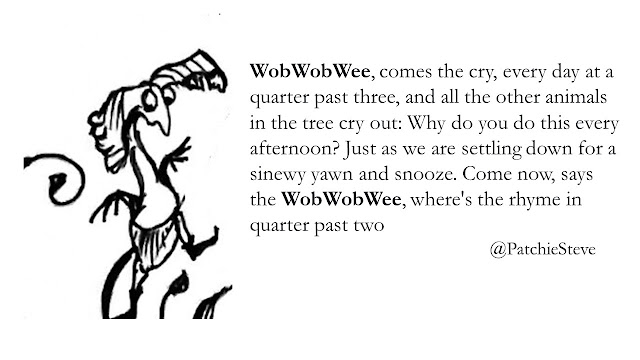 Behold another creature from Allotment 1

- September 05, 2019
We, of the Secret Theatre Society, are planning to 'stage' fabulous plays on Twitter

We will gather every second Sunday of the month at 5pm GMT and play until around 9pm GMT on Monday.
The play will be chosen by a public poll beforehand and announced on Twitter.
This week's play is Twelfth Night.
To play use use two hashtags in your tweet, one for the game (#secthesoc) and one for the character
E.g.

#Viola: Meh. Illyria looks so boring. #secthesoc
(Except you will probably be a bit more creative than that!)
Also you can reply to another person's tweet, creating a dialogue.

Combo tweets are welcome as long as they are OK with the hosts of the other hashtags. Gifs, pictures, and other non-verbal responses to the theme are also OK.

Our next gathering is on 13 October. 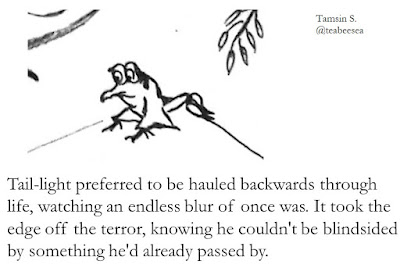 This is an important creature, recently spotted by Tamsin S.
Head over to Allotment 1to see him in the wild. 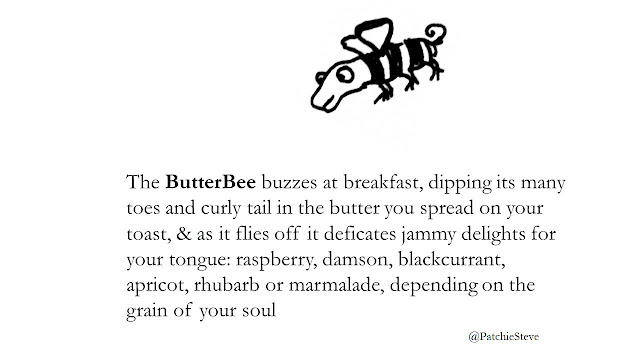 Note: This one is obviously an  Allotment 1 creature.
2 comments
Read more 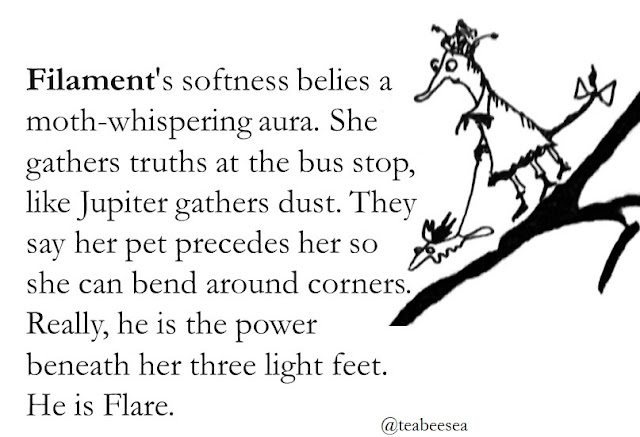 Note: And if you're wondering where you can try to catch them, head over to Allotment 1
Post a Comment
Read more
More posts